You are browsing with an obsolete browser. Click here and update your browser to get a better browsing experience.

Etna is the absolute protagonist of the area, with its liquid basalt lava eruptions, it has always conditioned the life and history of the surrounding territory. 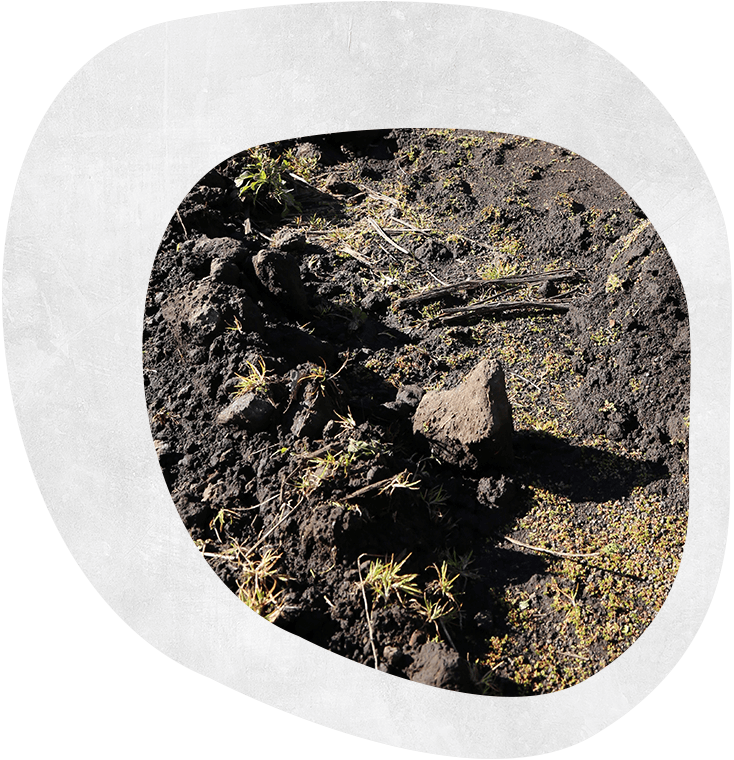 Etna is the absolute protagonist of the area, having originated about 570,000 years ago in the Quaternary period, during the mid-early Pleistocene, in the wake of the contact between the Asian plate in the north and African plate in the south. With its liquid basalt lava eruptions, it has always conditioned the life and history of the surrounding territory.

Etna is classified as a shield volcano with more than 300 eruptive cones and a diameter of 40 km, formed during the ages through a process of construction and destruction. Thanks to the many eruptions, it has given rise to soils rich in ash, volcanic sand and lava-based material. It is believed that between 200,000 and 110,000 years ago there was a shift in the eruptive axes to the north, which altered the ascent and effusion, changing the chemical composition of the magma, which became alkaline.

This is why the north face has always been considered that best suited to viticulture. 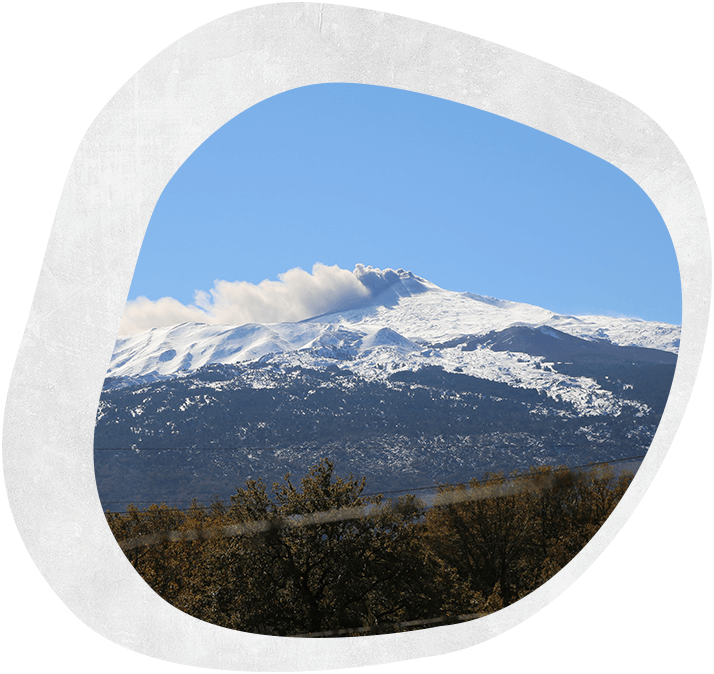 Another aspect of considerable importance is the climate, which is different from the rest of the island, colder and rainier, while enjoying the benefits of being close to the sea. Thanks to the sea breeze, the climate is milder and slightly cooler, and the difference between daytime and night-time temperatures is very important for the vine.

Etna is a rare and amazing place, with a very strong identity, and has always had a vocation for the production of high-quality wines. 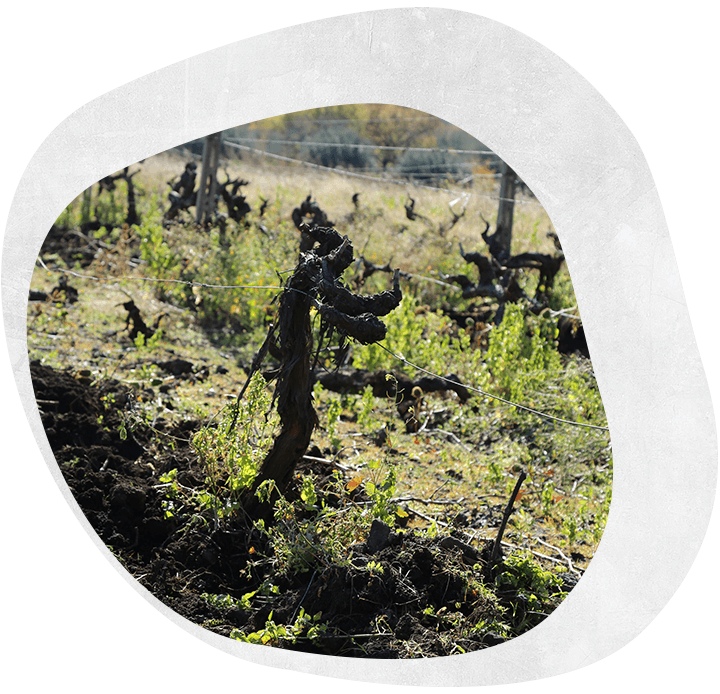 This land reached the peak of its development when the area was struck by phylloxera, otherwise known as vine louse, precisely because the sandy composition of the alkaline soil, rich in ash mixed with moisture, meant that the disease was unable to take hold in the soil.

More and more vines were planted in Sicily making it an important centre of assistance for many other regions of Italy. These lands were partially abandoned when the crisis caused by the disease was over.

Today, thanks to the ability of the people of Etna to make the most of the quality of these territories, Etna is once again recognised the world over. The volcano and the beauty of the area create wines with elegance and power.